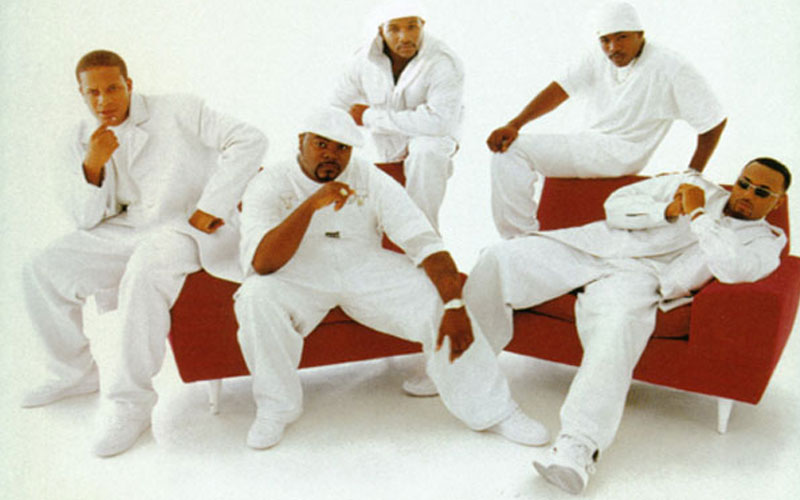 Men of Vizion is an American R&B quintet that came to fame in 1996, with the debut album, Personal, which featured the songs "Housekeeper" and "Do Thangz", produced by Teddy Riley and "Lil" Chris Smith.

This urban quintet combines R&B basics of harmony and soul to produce a sound characteristic of 1990s R&B bands. With Prathan "Spanky" Williams on vocals and George Spencer III, Brian Deramus, Desmond Greggs and Corley Randolph, Men of Vizion produced several R&B chart singles such as "House Keeper," "Do Thangz," and "Do You Feel Me? (... Freak You)." Some of their more well-known songs include "You Told Me You Love Me," "Forgive Me" and "That's Alright."

During the early years, the band played at parties, entered talent shows and performed at local nightclubs. Their persistence paid off when they were signed to Jade Productions. With the support of new jack swing vocalist Teddy Riley, the group was eventually signed with MJJ Music. As the group matured they changed their name to Men Of Vizion.

Their debut album, Personal, was released in 1996. Deramus, Greggs and Randolph left the group after the first album's release and Deramus and Greggs eventually formed a duo called The Kraft which Randolph joined soon after. They were replaced by three members of the R&B Group Riff from Patterson; Anthony "Chill" Fuller, his brother Dwayne "Stylz" Jones, and Michael "Nitty Green" Best, and the group released their second album MOV in 1999.