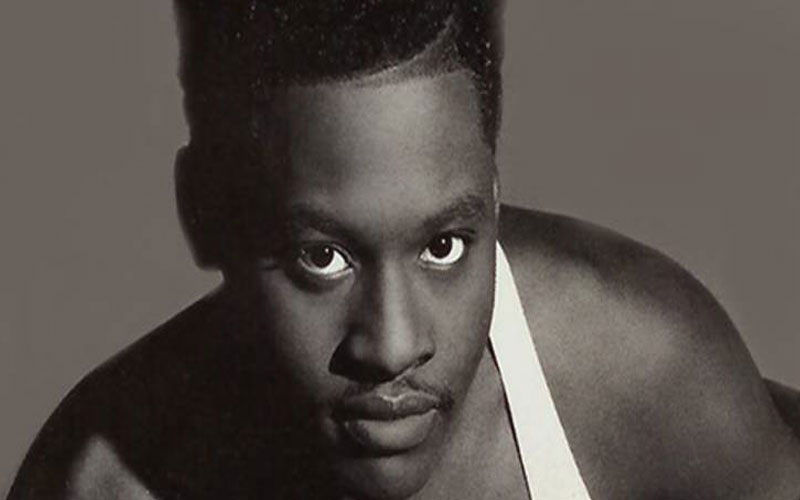 Johnny Gill is an American singer, songwriter and actor. He is the sixth and final member of the R&B group New Edition, and was also a member of the supergroup called LSG; with Gerald Levert and Keith Sweat. His signature song "My, My, My" has been included on numerous romantic compilations.

Gill's recording career began in 1983, at the age of 17, when his childhood friend, singer Stacy Lattisaw, convinced him to record a demo. This demo fell into the hands of the president of Atlantic Records, and his self-titled debut album was released shortly thereafter. Gill then teamed up with Stacy for a duet album, which featured their first hit together, the title track, "Perfect Combination". A second album on Atlantic Records yielded the song "Half Crazy", which is still a fan favorite.

Gill began a new chapter in his career in 1987, when he was recruited by Michael Bivins to join New Edition to replace lead singer Ralph Tresvant, who was rumored at the time to be leaving to pursue a solo career. In 1997, he collaborated with Gerald Levert and Keith Sweat to form the supergroup LSG (Levert/Sweat/Gill). On September 27, 2008, he began touring with New Edition bandmates Ralph Tresvant and Bobby Brown in a new group named Heads of State.

In 2014, he released his seventh sol album entitled Game Changer.