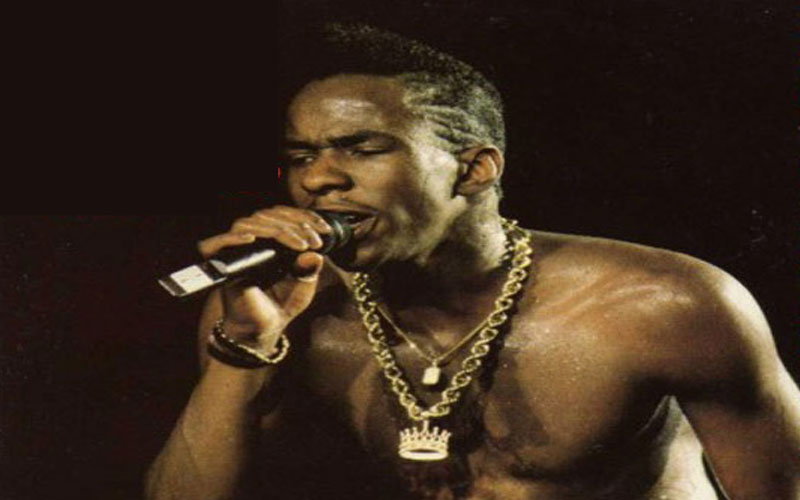 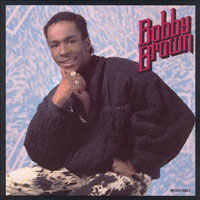 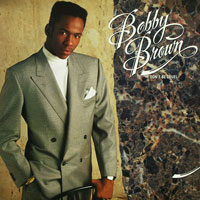 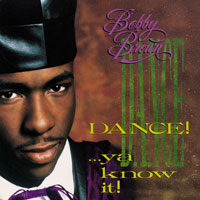 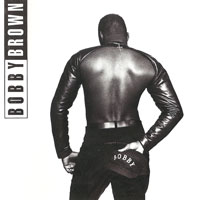 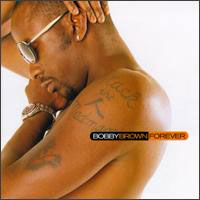 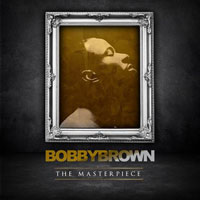 Brown started his career as one of the frontmen of the pop group New Edition, from its inception as The Bricks in 1978 until his forced exit from the group in 1986 following a period of misbehavior on his part. Starting a solo career, he became a hit success with his second album, Don't Be Cruel, which spawned a number of hit singles including the co-self penned "My Prerogative", which became his signature hit.

Following his exit, Brown signed a contract with his former group's label, MCA, which had earlier promised Brown a solo deal if he had decided to leave New Edition and also signed with manager Steven Machat, who also worked with New Edition. The label released his debut album, King of Stage, in 1986. Brown laid low for more than a year working on his follow-up album. With the help of Machat and an MCA representative, Louil Silas, Brown began working with some of the top R&B producers and songwriters including Babyface, Antonio "L.A." Reid and Teddy Riley. The producers helped to compose what became Brown's most successful solo album to date, Don't Be Cruel. Released in 1988, the album launched five top ten hits on the Billboard Hot 100.

Brown was married to Whitney Houston from 1992-2007. The have one child together, a daughter, Bobbi Kristina Brown.