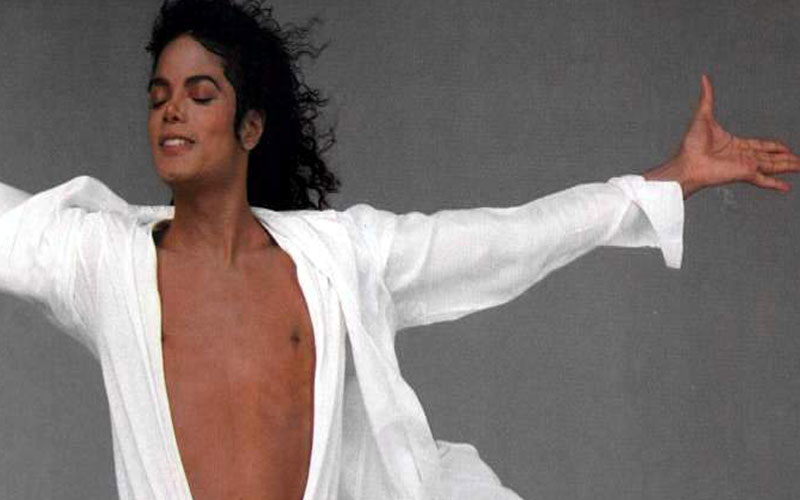 Michael Joseph Jackson (August 29, 1958 – June 25, 2009) was an American singer-songwriter, entertainer, dancer, arranger, music producer, choreographer, actor, businessman, musician, and philanthropist. Often referred to as the "King of Pop", or by his initials MJ, Jackson is recognized as the most successful entertainer of all time by Guinness World Records. His contributions to music, dance, and fashion, along with his publicized personal life, made him a global figure in popular culture for over four decades.

Jackson's 1982 album Thriller is the best-selling album of all time. His other records, including Off the Wall (1979), Bad (1987), Dangerous (1991), and HIStory (1995), also rank among the world's best-selling. Jackson is one of the few artists to have been inducted into the Rock and Roll Hall of Fame twice. He was also inducted into the Dance Hall of Fame as the first and only dancer from pop and rock music. Some of his other achievements include multiple Guinness World Records; 13 Grammy Awards as well as the Grammy Legend Award and the Grammy Lifetime Achievement Award; 26 American Music Awards, more than any other artist, including the "Artist of the Century" and "Artist of the 1980s"; 13 number-one singles in the United States in his solo career, more than any other male artist in the Hot 100 era; and the estimated sale of over 400 million records worldwide.

While preparing for his concert series titled This Is It, Jackson died of acute propofol and benzodiazepine intoxication on June 25, 2009, after suffering from cardiac arrest. The Los Angeles County Coroner ruled his death a homicide, and his personal physician was convicted of involuntary manslaughter. Jackson's death triggered a global outpouring of grief and a live broadcast of the public memorial service viewed around the world.