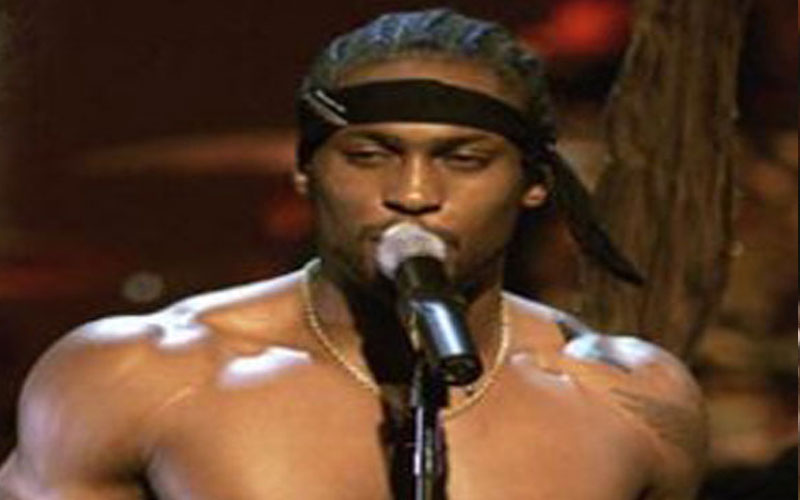 Michael Eugene Archer, better known by his stage nameD'Angelo (pronounced dee-Angelo), is an American R&B and neo soul singer-songwriter, multi-instrumentalist and record producer. He is known for his production and songwriting talents as much as for his vocal abilities, and often draws comparisons to his influences, Marvin Gaye, and Prince. D'Angelo was one of the most influential artists during the rise of the neo-soul movement.

D'Angelo signed a record deal with EMI Records in 1991 after catching the attention of record executives with a demo tape. He penned the hit song "U Will Know", which was performed by Black Men United for the Jason's Lyric motion picture soundtrack. Shortly after, he was signed by Gary Harris and he began recording his debut album for EMI Records.

Brown Sugar was released in June 1995. Although sales were sluggish at first, the album was eventually a hit, due in large part to "Lady," a top-ten hit on the Billboard Hot 100 charts, peaking at #10. The album helped give commercial visibility to the burgeoning neo-soul movement of the 1990s, along with debut albums by Maxwell, Erykah Badu, and Lauryn Hill. The album was a critical success as well and appeared on many critics' best-of lists that year.

The much-delayed follow-up to Brown Sugar, Voodoo, was finally released in 2000 on Virgin Records after the EMI Records Group was absorbed by the former label. It debuted at #1 and went on to win two Grammy Awards. The lead single, 1999's "Left & Right" (featuring Method Man and Redman) did well, but it was the second single, "Untitled (How Does It Feel)" (a tribute to artist Prince), that became a huge R&B hit buoyed by an innovative video featuring a nude D'Angelo from his face to his hips while singing the song.