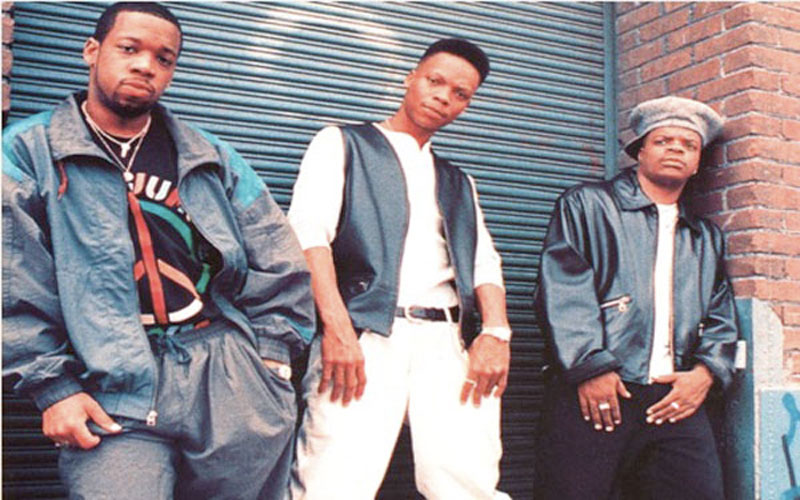 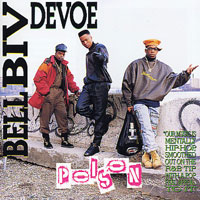 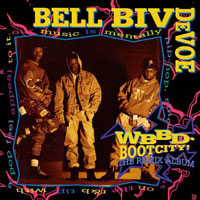 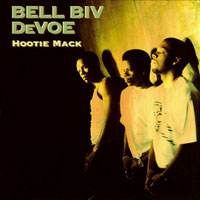 After closing the doors for 1980's R&B act New Edition, Bell, Bivins, and DeVoe went on to form Bell Biv Devoe, at the suggestion of producers Jimmy Jam & Terry Lewis. Upon accepting the idea, MCA records wrote down the name Bell Bivins Devoe, but Bivins suggested they remove the ins from his name and just call the group Bell Biv Devoe.

Bell Biv Devoe released its debut album Poison in 1990, on MCA Records. The album was credited as pioneering the "New Jack Swing" sound of the early 1990s, combining hip-hop, funk, soul, and pop music. This fusion of styles helped to expose them to a fan base who prefer a harder edge sound, while at the same time helped pave the way for future R&B acts.